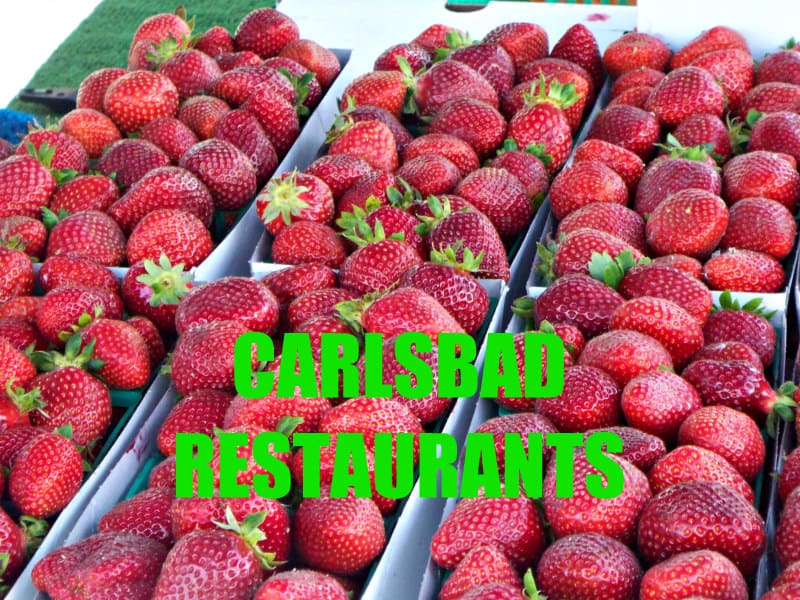 Another new restaurant is coming to the Village, targeted to open by the end of this year, according to the announced plans.

Anyone familiar with the food and ambiance at Le Papagayo in the Leucadia area of Encinitas will be pleased to hear the father and son owners are buying Cold Beer & Cheeseburgers located at 660 Carlsbad Village Drive which opened in March 2019.

Their plan is for a second La Papagayo, with a terrific menu and live music as offered in Leucadia, along with plenty of indoor and outdoor dining.

Having been to Le Papagayo in Leucadia multiple times this will be a wonderful addition to the restaurant scene in Carlsbad Village, in my opinion. And you are in for a treat as far as the Le Papagayo menu is concerned – terrific Latin American and Mediterranean fusion!

And the live music? Any time we have been to Le Papagayo in Leucadia we’ve been very favorably impressed by the bands – this could be a standout in the Village!

Stay tuned for more details of this new restaurant, sure to be a winner like the original Le Papagayo is in Leucadia!