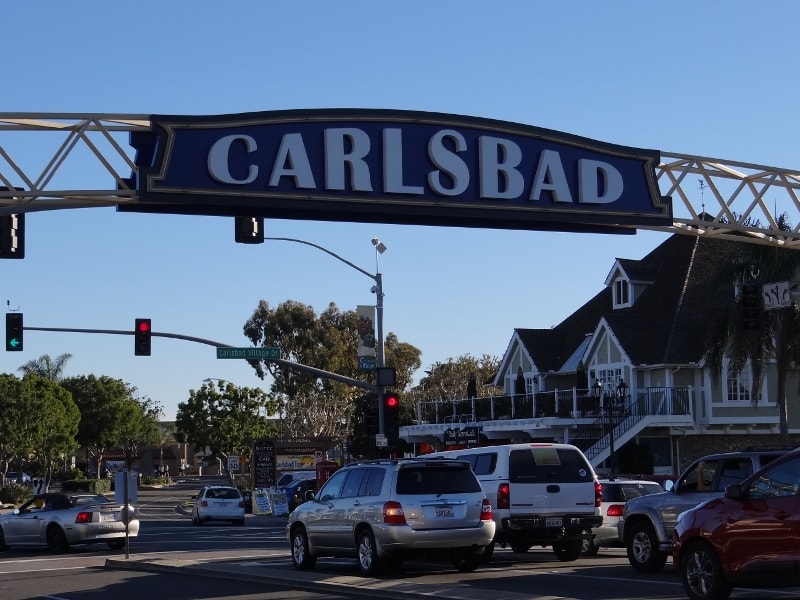 The City of Carlsbad is in the planning stages for a new City Hall and future Civic Center.

This is a huge undertaking since currently the city services are scattered all over, in multiple locations around Carlsbad (e.g., on Faraday, on Pio Pico), which is not very efficient. Plus some of the facilities are old and do not readily meet the needs of the city, the employees, or Carlsbad residents. Not all city services would be consolidated – the police and fire department would remain at the Safety Training Center, for example.

VIEW THE NEW CITY HALL VIDEO – You can learn more about this major building project (to be built in 2023) by viewing this video on the City of Carlsbad website.

There are 4 potential locations for the new Carlsbad City Hall that are city-owned properties, to be narrowed down at a later date.

The good news is money has been set aside for years to be used for this project and taxes won’t be raised for the new facility, nor will the City of Carlsbad have to borrow money!

TAKE THE SURVEY IN ENGLISH or SPANISH

After viewing the video, the City of Carlsbad would love to have feedback and ideas from its residents. You can respond to the online survey using Survey Monkey in English and in Spanish to share your thoughts.