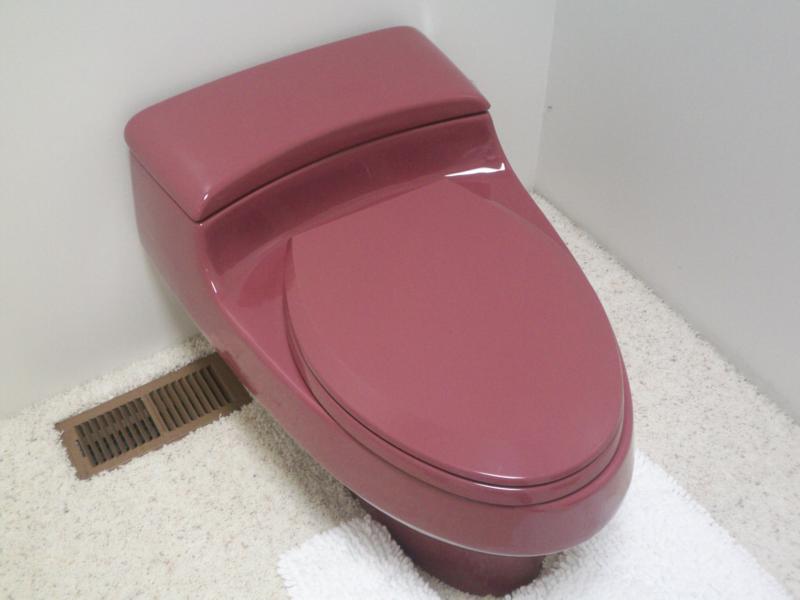 This might sound like an odd title, but the issue is an important one…for both buyers and sellers.

The matter has to do with items that remain in a house when sold, versus those things that leave with the sellers. In general, items that are considered fixtures (i.e., attached to the house or the property) are to remain, while other things are considered personal property and do not convey but depart when the seller does. Typically items like stoves, dishwashers, curtain rods, built-in book cases and such are fixtures and stay when the house is sold. But there are exceptions.

It’s important, as a seller, to establish what things are not staying, especially when they typically would – like a dining room chandelier. Sometimes there are personal reasons for wanting to take certain items when you move on. It’s also important to decide how to handle the issue of certain appliances, like washers, dryers, and refrigerators. Some sellers are willing to negotiate on these, others insist on taking them. The essential thing is to be clear so the buyer knows what to expect since buyers might want them, too!

The same is true for buyer. Clarifying what is staying versus what is not in the offer, and the agreed-upon contract, is essential. Sometimes buyers want things that the seller would normally be expected to take. Or sellers want to leave things that normally would go. Having it in writing is key to protect both parties in the transaction. Hot tubs, for example. While many are portable and not attached, sometimes they stay at the house (buyers usually assume this), but sometimes not. Spell it out in writing!! Sometimes, there are unusual requests, which brings us to the title of this post. I saw a recent MLS listing where it stated that certain rocks in the garden would not convey with the house. Hopefully they were labeled or it would be clear to any buyer which ones they meant. The good thing is that the seller’s intentions were made clear upfront, since one would normally assume rocks in the yard remain.

I also saw another unusual request in the MLS where the sellers stated the toilet in the master bath would not convey. That is unusual. Further it stated the seller would replace the toilet with a new one before close of escrow, or it was negotiable. My thought is that it must have been some special toilet!

Unfortunately there were no photos, not even of the toilet with the seat up (which, sadly, we see in MLS listings all the time…why DO agents post photos like that, or their clients allow them too?!) I suppose that’s so buyers looking online would not be disappointed to learn the potty doesn’t stay. I almost went to tour the house so I could view this magnificent throne but decided my valuable time was better spent helping my clients!

But I have to admit I have seen some toilets that would have been better off being replaced before closing, instead of conveying to the new owners.

Anyhow, back to the point of this article! The bottom line is to be clear about what conveys, in writing, so there is less chance of confusion by either the buyer or the seller.