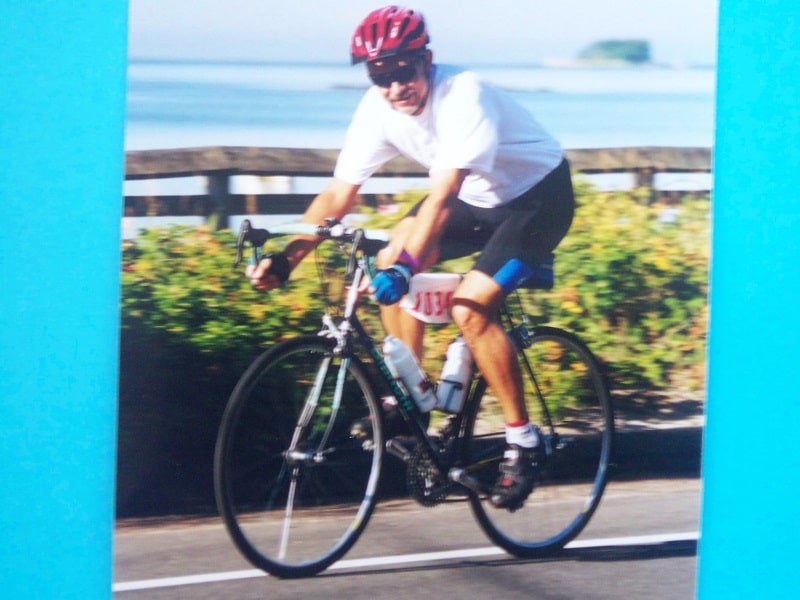 There are a number of road closures in effect for Carlsbad near the Village tomorrow, as well as many places you can’t park, especially near the Coast Road/Carlsbad Boulevard. And the Coast Road will be closed until afternoon, too!

The Carlsbad Triathlon attracts a large number of athletes to one of the 5 longest running triathlons in the nation. Consider taking some time to watch tomorrow, with the event beginning at Tamarack State Beach at 7:30 am.