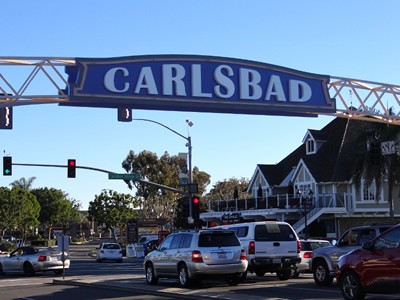 Carlsbad residents are probably already aware that the Carlsbad Municipal Water District is proposing increases to the water rate structure and rate increases for 2017 and 2018.

A public hearing is being held on TUESDAY NOVEMBER 29 at 6 PM for residents to attend and protest these new rates. Residents who wish to protest, however, MUST submit a signed written protest to the City Clerk on or before the close of the hearing regardless of whether they attend or not.

Signed and Written Protests should be sent to:

If you wish to protest, BE SURE TO SUBMIT YOUR WRITTEN PROTEST no later than November 29th to the address noted above.