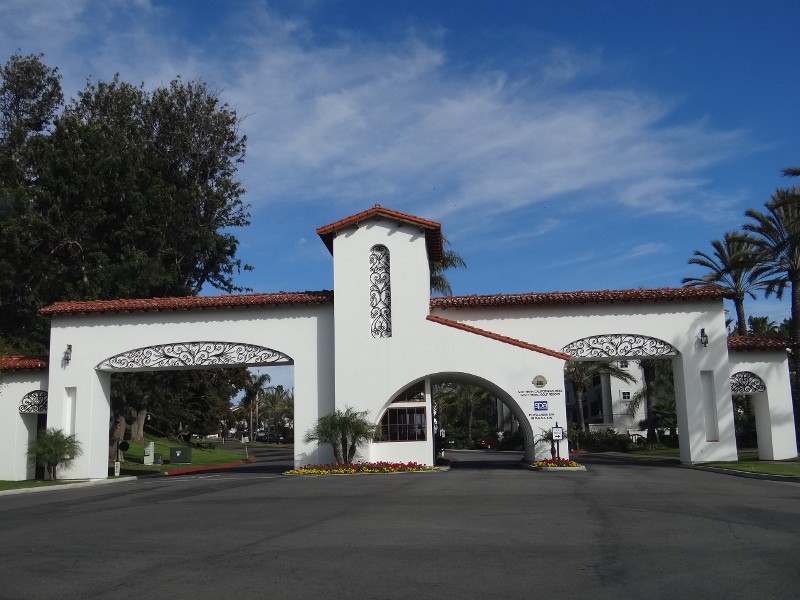 The La Costa Film Festival debuted in 2013 with some speculation about whether it would be a success or not. Not to worry! The festival has grown in popularity, and is now recognized as a premier regional, national and international event for filmmakers and emerging talent. Over 4,000 people attended the La Costa Film Festival last year, and you can expect this year to be the same if not even bigger, and better.

The festivities begin Thursday evening at the Omni with a Sip and Savor Gala from 5:30 – 8 followed by a screening at 8:30 pm. Celebrations continue with a Friday evening Gala, culminating in the La Costa Stars Awards Gala Saturday night.

The La Costa Film Festival will feature 45 films that include shorts, documentaries, foreign, and feature-length films from 10 different countries, plus a a Sports Film Competition! For 2016 the film screenings will be held at 3 venues – Center Court at the Omni La Costa Resort and Spa, Cinépolis Luxury Cinemas, and the Ruby G. Schulman Theater at the Dove Library Complex; the latter 2 venues are just a half mile up El Camino Real from the Omni.

You can purchase a variety of different ticket packages online with access to all or just a few of the events and films.