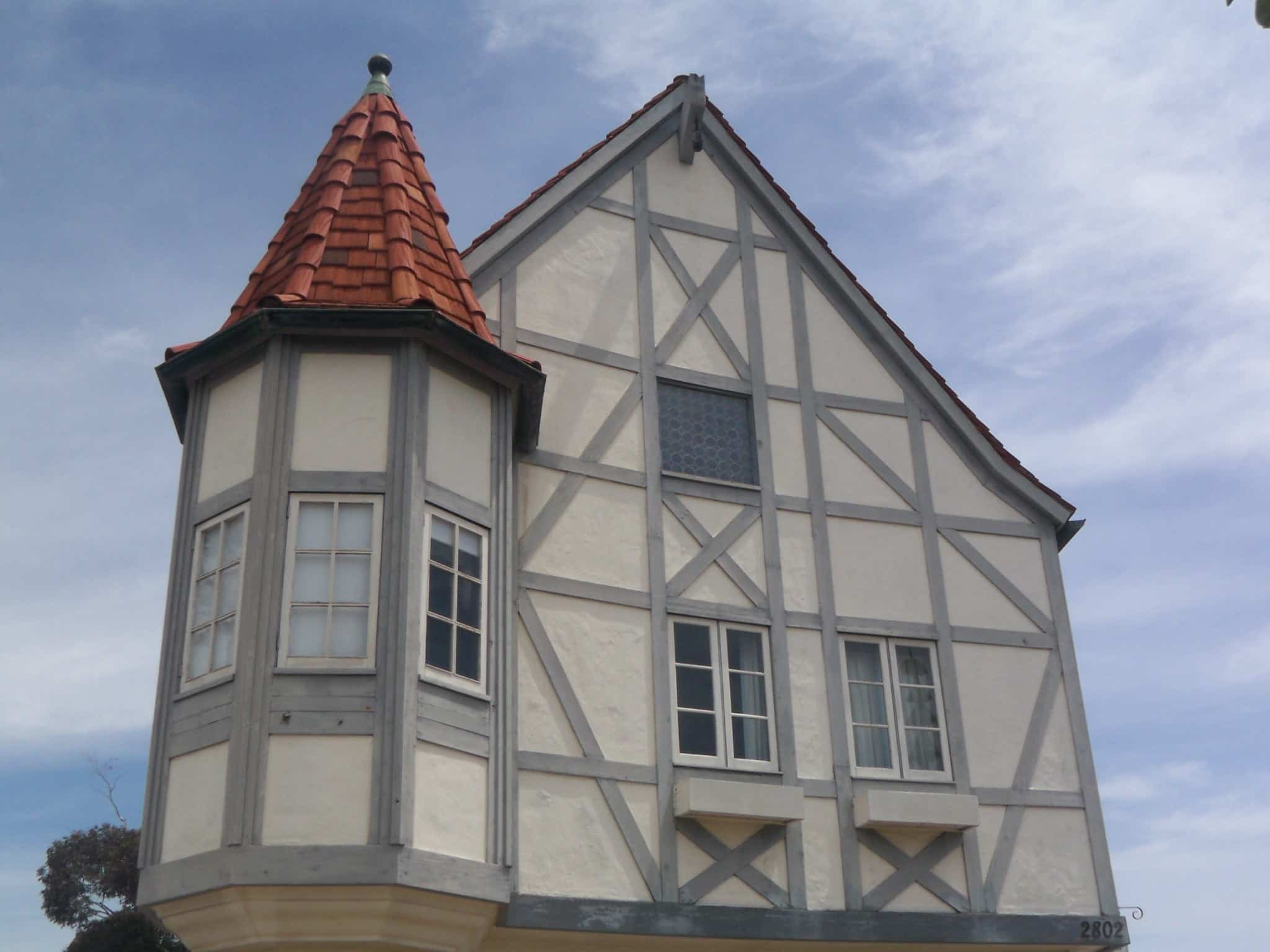 If you have spent any time in Carlsbad Village you no doubt have seen ALT KARLSBAD on the Coast Road north of Grand Avenue (2802 Carlsbad Boulevard).

You may also know that Carlsbad was named after the town of Karlsbad in Bohemia as a result of the discovery of mineral water springs at this site by Captain John Frazier back in 1883? The mineral water was allegedly found to be identical to the water at a famous Karlsbad spa. The water became very popular with early travelers to the area, and the original well was named a historical site in 1955.

Atl Karlsbad, built in 1964, is an interesting site to visit, in part for the architecture and the history. There is also a statue commemorating Capt. Frazier as well as the CARLSBAD MINERAL WATER SPA in the building for massages and other treatments, and featuring artesian alkaline-anti oxidant water.

Plus you can buy bottled mineral water at a kiosk out front – bring your own container.

I bet you didn’t know that GAIA GELATO at the Carlsbad Village Faire uses this famous water to make their delicious gelato! 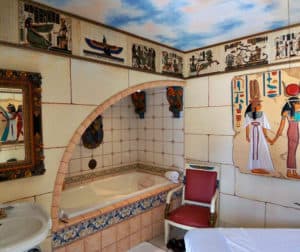