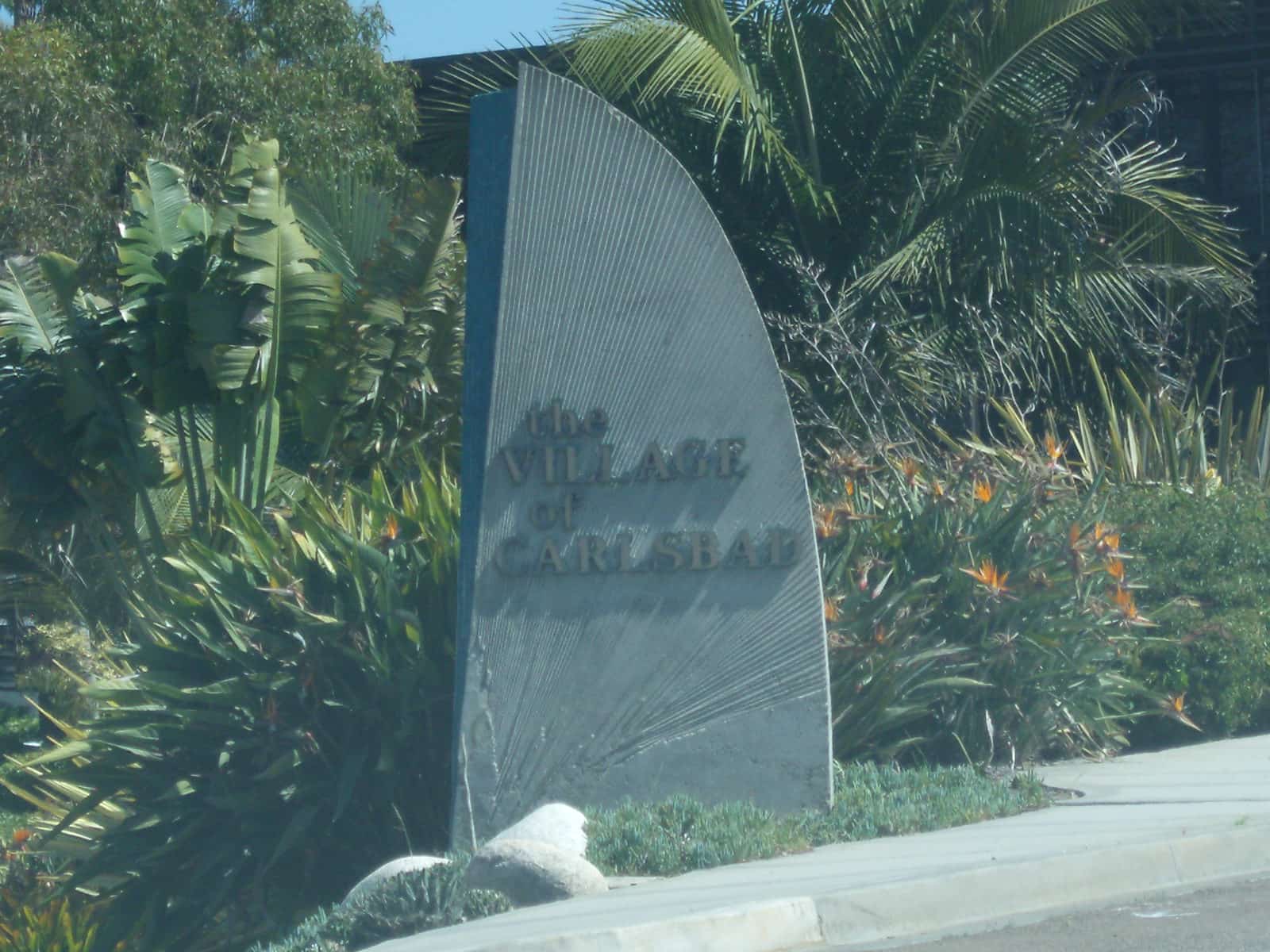 The Carlsbad Art Wall (CAW) has a new wall mural, just completed this past Easter Weekend, March 26 and 27.

The newest mural, a colorful, cartoon-like creation, was painted by Sebastien Walker, who hails from LA but was born and raised in Paris until his move to LA in 2007.

Plans for this year, per Bryan Snyder, are to feature both San Diego and LA artists on the Carlsbad Art Wall. Stay tuned!