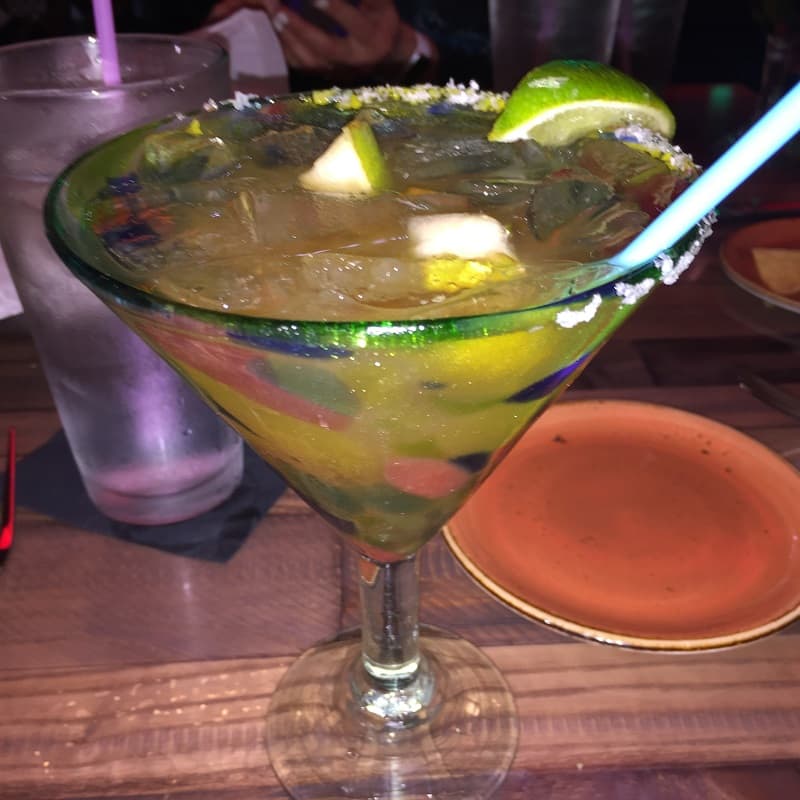 2018 is the 33rd season of the TGIF Concerts in the Parks series. This fund-raising series is presented by the City of Carlsbad’s Cultural Arts Office, with concerts on 9 consecutive Friday nights in 4 of Carlsbad’s best community parks.

The TGIF Concerts in the Parks are very popular with visitors and residents, so don’t be surprised to see a couple thousand people, lots of blankets and chairs, plenty of kids, great dancing (yourself or to watch), and terrific live music in a wide range of styles. Be sure to bring your dinner, too. Concerts start at 6 and conclude around 8, with intermission midway. Intermission is when they raffle off a lot of really cool prizes with tickets being sold during the first hour. All funds that are raised support various arts programs in Carlsbad. If you don’t win a prize save your tickets as you will have a another chance at the final concert.

If you want decent parking and great seats it’s important to arrive EARLY, and you can expect to walk a bit, especially if you arrive later. But it’s all worth it.