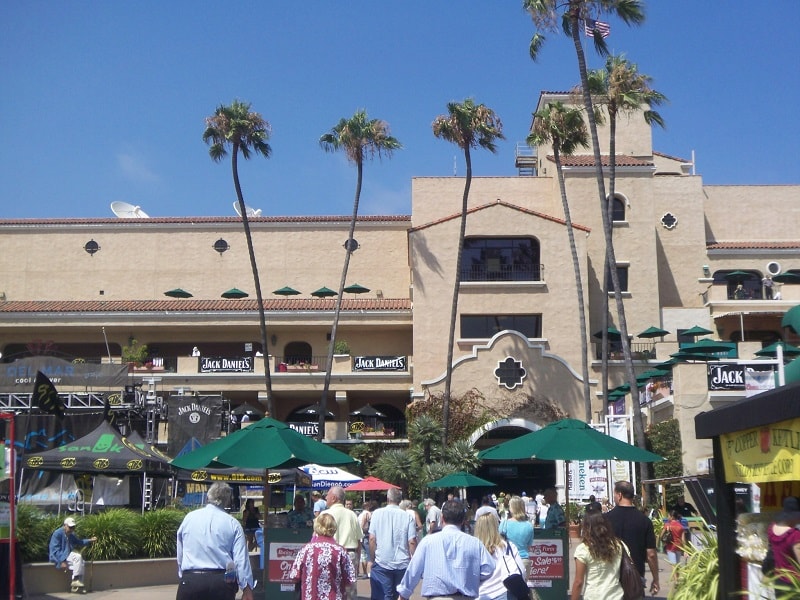 It’s Friday June 2 and that means Opening Day at the San Diego County Fair in Del. The nation’s largest County Fair, with about 1.6 million visitors each year, runs through July 4 (the fair does not operate on Mondays EXCEPT July 3, and the first 3Tuesdays).

The San Diego County Fair always has a theme, and in 2017 the theme is “Where the West if Fun!”

The Del Mar Fair Grounds are world famous for a wide range of events during the year (trade expos, concerts), and are probably best known for the Thoroughbred Racing Season (this year July 19 through September 4)  and the San Diego County Fair. You’ll find the Del Mar Fair Grounds at the Via de la Valle exit off the 5 Freeway, at 2260 Jimmy Durante Boulevard (Information: 858-755-1161).

The San Diego County Fair offers a wide range of exhibits and attractions (truly something for everyone), rides and games, lots of animals, an intense concert schedule, and numerous food and drink options to suit every taste and budget.

Tickets can be ordered online. And for extra savings, if spending just 1 day at the fair is not enough for you, buy a Season Pass for $26 which provides admission for all 26 days of the San Diego County Fair.

Those of us living in this area know about how ugly the traffic can get during fair time, on most of the nearby side roads including the Coast Road/Route 101, and especially on the 5 freeway heading north and south near the Via de la Valle exit. And it’s even worse than normal at rush hour later in the day. So plan accordingly, whether traveling to the fair grounds or commuting north and south, especially around rush hour and on weekends.

“Where the Turf Meets the Surf”